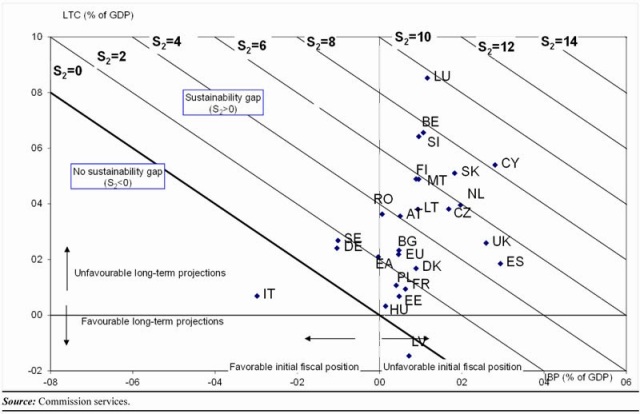 We’ve been saying it for a long time: Italy’s economy is one of the most resilient ones in the EU. It may not have the best performance but it has high robustness. Performance is one thing, robustness and sustainability are another.

This seems paradoxical, to say the least. Italy, a G8 economy, with a manufacturing industry that is second only to that of Germany, has been bombarded by rating agencies, attacked by speculators and often indicted as the weakest link of the Eurozone.Why?

0 comments on “EU Commission: Italy Has Highest Long-Term Sustainability in the EU”