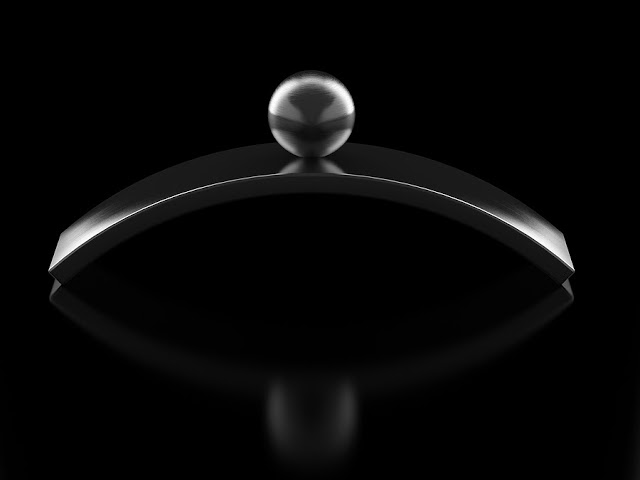 There still seems to be a rush towards optimal design.  But there is no better way to fragility and vulnerability than the pursuit of peak performance and perfection – optimality in other words. But let’s take a look at the logic behind this risky and outdated practise:

It is known – obviously not to all – that optimal designs may be well-behaved with respect to random variations in the design parameters but, at the same time, they are hyper-sensitive to small variations in the variables that have been left out in the process of building the model. This is precisely what happens – you design for or against something, but you miss out that something else. By wiping under the carpet seemingly innocent variables, you’re deciding a-priori what the physics will be like. And this you cannot do. Now, if your model isn’t forced to be optimal – to go to the limit – it might stand a better chance in that it will have room for manoeuvre. When you’re optimal, you can only get worse! If you’re standing on the peak of a mountain, the only way is down! Why, then, even attempt to design and build systems that are optimal and that can only get worse? Is this so difficult to see? Sounds like the Emperor’s new clothes, doesn’t it?

0 comments on “Optimality: The Recipe for Disaster”