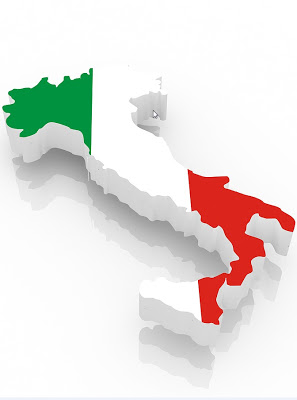 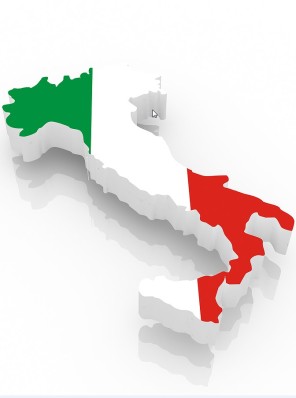 Moody’s is the largest of the three major rating agencies. It employs 7000 people worldwide and posted sales of 2.7 billion in 2012. Since rating agencies are under heavy fire from the beginning of the financial crisis – in January 2011, the Commission of Inquiry Financial Crisis U.S. Senate stated that “The three rating agencies have been instrumental in triggering the financial collapse” – we have decided to calculate their ratings. In particular, we chose Moody’s because it is the largest credit rating agency and also because it is perhaps the one that has downgraded Italian debt more aggressively than others. Obviously, Moody’s is publicly traded and therefore subject to the dynamics of the markets as all listed companies.

In Moody’s rating we did not assess the financial performance of the company or its ability to meet its financial obligations and even its probability of default. In other words, we have not performed a calculation of the conventional rating, but instead have we focused on another key feature for those who live in turbulent times: resilience, i.e. the ability to company to resist and survive sudden and extreme events (natural disasters, failures of large companies or banks, financial contagion, etc..). Since the global economy is constantly exposed to extreme events and turbulence, which will become not only more intense but also more frequent, resilience becomes a feature of an economy or a business that could make the difference between survival or its collapse.

For the analysis we used the quarterly information that Moody’s publishes on its website. In particular, we used the following items:

The Resilience Rating is as follows:

The Resilience Rating of 72% is, on the scale of conventional ratings, equivalent to BBB-, one step from class BB +, the first of speculative ratings.

Given that Italy has often been targeted by Moody’s we wanted to compare the resilience of both. Using macroeconomic data published by Eurostat, we obtain the following Resilience Rating:

A Resilience Rating of over 75% places Italy two steps above Moody’s, i.e. at the level of BBB +.

The result immediately raises the question: shouldn’t he who has the power to judge others be the first to set a good example? Would you trust a coughing cardiologist as he smokes while recording your electrocardiogram?