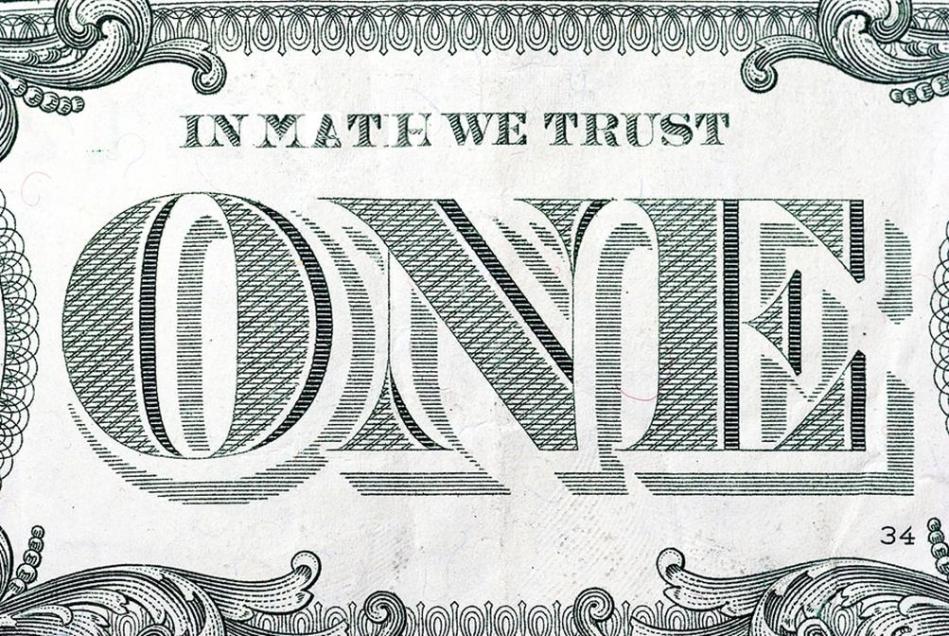 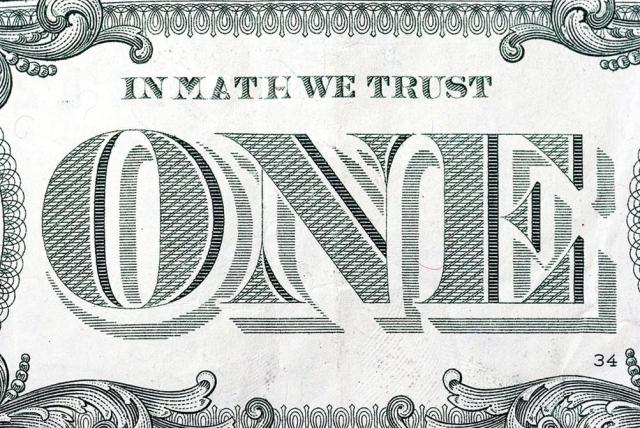 The economy is a dynamic system which is far too complex for us to understand. Human nature is extremely complex and billions of irrational humans form the economy. How can such a system ever be thought to be inherently stable as many prominent economists have sustained? But this system, like every other natural or man-made system, must respect the laws of physics, even if they may be unknown at a given time. One of the instruments that have enabled the crisis, and allowed it to be hidden for a long time, are sophisticated math models. There was nothing in those models that would even hint catastrophe because models can only tell you what you hard-wire into them. A Panglossian approach to finance and the economy excludes extreme events and catastrophes, allowing bubbles to grow and Ponzi schemes to flourish. So failure was not contemplated in the models. And nobody can force you to do so.

Models are based on assumptions. Hence they are disputable and, at the same time, provide an enormous margin of maneuver. And impunity. There are no universally accepted laws on building models. You can dream up an equation and claim that it provides a basis for the pricing of some derivative. And then have people invest based on it. You cannot be held accountable simply because you are using an equation that one day explodes. You cannot take mathematics to court but you can put in prison an engineer or a doctor who is responsible for the loss of lives. Why is that? Because physics is not an opinion, while financial mathematics, together with its underlying assumptions, is. Just because you manipulate equations, according to strict rules, doesn’t mean you’re doing science. You could just as well be playing an extravagant video game which has no relevance or reflection of anything that is physical, that really exists. The fact that we are still unable to fix the mess, even though everything went off the rails almost four years (and many trillions of dollars) ago, just goes to show how little we understand the economy and its dynamics.

We must change approach radically. When you face a super complex system which you don’t understand to a large degree – the crisis proves that we understand the economy very little – do you model very precisely a tiny subset thereof or do you try to get a global picture of the situation? Isn’t it true that the closer you look the less you see? The Principle of Incompatibility states that high complexity is incompatible with high precision. This means that the economy – which is evidently very highly complex – cannot be modeled precisely and that all effort to squeeze decimals out of math models is futile, even though sometimes this gets you into the Nobel zone. In actual fact, the smaller the probabilities you’re handling the more assumptions you must make. And that means more risk and, at the same time, more freedom to steer your model in a desired direction. From a practical and physical standpoint, what is the difference between AAA and AA+?

So we need to change approach. Less hair-splitting, fiddling with decimals and unlikely probability distributions and Brownian motion. Things have gotten very complex and we must place science, not mathematical alchemy (the word “alchemy” is used here deliberately – in the middle ages people wanted to turn lead into gold, today they want to create wealth out of nothing) at the center of our economic thinking.

The Probability of Default (PoD) of a company is the central concept behind a rating. However, the PoD is NOT a physical quantity and there exist very many ways of computing it. Each method has its own assumptions – the degrees of freedom are phenomenal. Therefore, not only is it a non-physical quantity, it is also subjective. In mechanical engineering, for example, things like mass, strength, energy, stiffness or margin of safety are computed according to laws of physics which are the same all over the World. The PoD does not obey any such laws. It may have become a standard but it is not a law of physics. So PoD must be replaced by something more relevant.  Something that not only has its roots in physics, but which is also more in line with the turbulent character of our times. Let’s not forget that ratings have been invented a century ago. The world was very different then.

So, instead of a PoD-based rating, we propose a resilience-based rating. Resilience is the capacity to withstand extreme and unexpected events and is a measurable physical quantity (for example there exist standard tests in engineering to determine the resilience of materials). In our turbulent economy, which is fast, uncertain and highly interdependent, extreme and sudden events are becoming quite common. Therefore, companies and investors should be more focused on resilience (survival) than on sheer performance. Resilience can be measured based on another physical quantity – complexity (complexity as function of structure and entropy, not the romantic “order-on-the-edge-of-chaos” version of complexity) – and on critical complexity (another physical property of systems).

Resilience of a business should be measured on a monthly or quarterly basis, not once a year! Things change very fast nowadays.

A web-based system for measuring the resilience of companies already exists:

How resilient is your business? Can you afford not to know?

0 comments on “In Math We Trust. That is Precisely the Problem.”