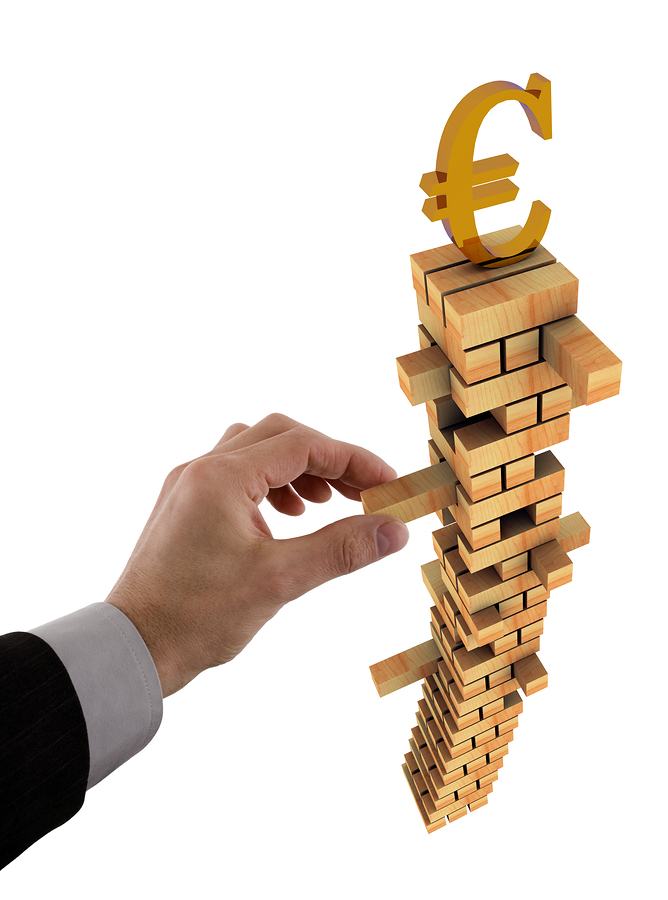 The laws of systemantics are said to be pseudo-science. Fair enough. A few of these laws are listed below. They apply to highly complex systems. Think of these laws and then think of the EU and of the Euro.
The flawed “design” of the EU and its currency is now widely recognized. One wonders how can such a bad design actually go “into production”. However, we ought to recognize a few things:

Systemantics may not be science – although our QCM confirms many of these laws in a quantitative fashion – as they do sound a bit like extensions of Murphy’s laws. However, just read again the F.I.T and F.F.T laws. Looks like the EU, doesn’t it?

1 comment on “Europe, the Eurozone Crisis, Complexity and Systemantics”