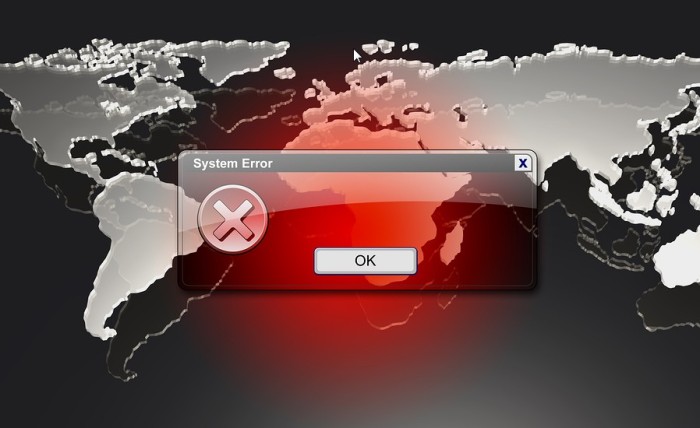 Complexity-induced risk. In the WEF 2015 Global Risks Report, the word ‘complexity’ is mentioned only 8 times and in a colloquial manner, never as an independent source of risk. Complexity is not mentioned in the Executive Summary of the report. And yet, as the complexity of the global society increases, it becomes probably the most formidable threat of all. The laws of systemantics, some of which are cited below, may appear to be funny but they do indicate correctly some of the salient and nasty properties of highly complex systems:

The global economy has been crippled by the financial meltdown of 2008. This has created spillover effects into the real economy. The resilience of the global society (i.e. not that of  just the economy) is today is approximately 70% – it is not dramatically low but at the same there is little to celebrate. With an interdependency of over 60%, contagion will be extremely fast. The Eurozone, for example, is not a champion of resilience. At a mere 50%, Europe could very well be the trigger of a massive shock to the global economy and all this due troubled Greece, which accounts for 1.3% of the continent’s economy. This points to high fragility. And high complexity is the cause.

But why should high complexity be such a threat? There are three main issues:

This means that in order to prevent our global society (not just the economy) from collapsing, even partially, we must focus first on understanding its dynamics and its weak points. The 2015 WEF Global Risks Report lists many of these weak points but fails to identify the most important one arising from the combination and interaction of them all – complexity.  The global risk map in 2012 look as illustrated below. 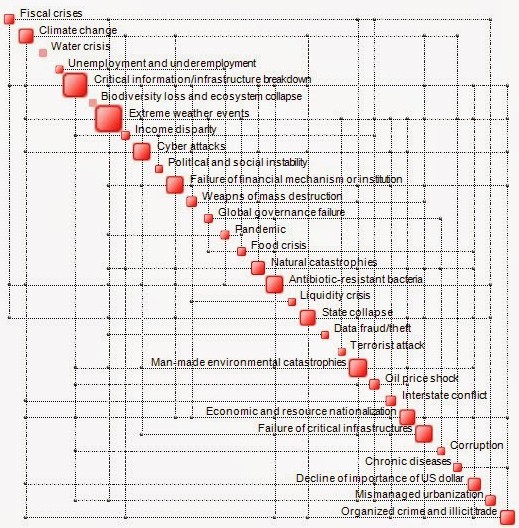 In a highly interconnected system, risks with apparently low impact and low likelihood can trigger a sequence of events which ultimately leads to collapse. In highly complex systems a single failure is insufficient to cripple the system and multiple failures are what ultimately leads to catastrophic collapse.

Uncontrolled complexity growth, which finally leads to critical complexity – complexity that cannot be dealt with – is probably the most formidable source of risk for our global society. This is because critically complex systems are so fragile that it is not necessary to resort to massive natural disasters or international conflicts to collapse them – they can fail suddenly and from within, without an apparent cause. As the complexity of our society increases, complexity-induced risk becomes our number one enemy. Right after linear thinking.