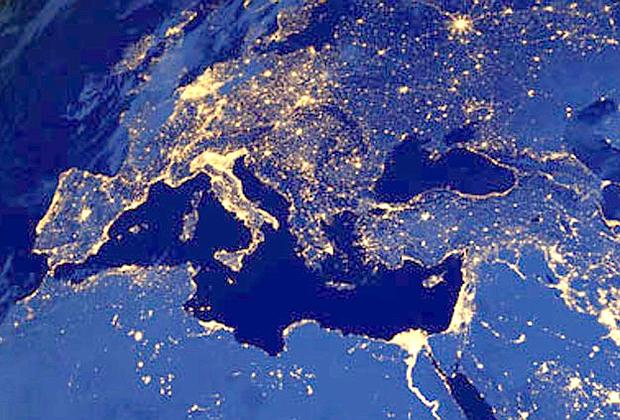 In the current economic situation, of falling stock markets, plummeting oil prices and sustained turbulence, the global investor must know which regions/countries offer better long-term sustainable investment opportunities. In addition to having one of highest resilience ratings in the Euro Area (Italy – 73.1%, versus 70.5% of Germany for example), Italy is the 3rd largest economy of the Eurozone and the 8th largest in the world, with a GDP of more than 2.1 trillion dollars, bigger than India or Russia. The domestic market offers many opportunities, with a population of more than 60 million and a per capita GDP of 36,000 dollars. The net wealth of Italian households is 8 times their disposable income (a higher ratio than US, Germany and Canada) and their indebtedness remains relatively low (82% of disposable income). Here are some interesting facts:

Italy’s public debt increase in the period 2008-2014 is among the lowest and well below that of the United Kingdom, European Union, the USA, France, or the Euro Area.

Italy boasts the second largest primary surplus in the EU. It has been among the most stable over the past twenty years:

When it comes to the impact of public intervention into national banking systems Italy is right at the bottom of the scale: while Germany has spent nearly 240 billion Euros to prop up its banks, in Italy it has been just over 1 billion!

Italy is the World’s fifth producer of manufactured products, second in Europe: 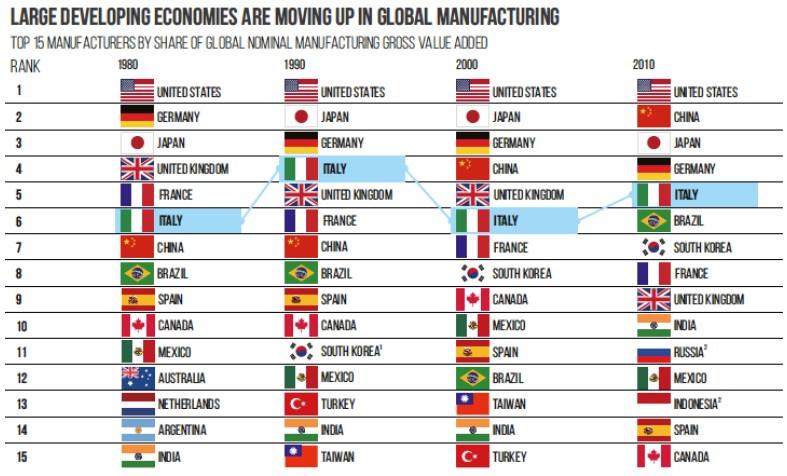 Source all graphs: Italian Ministry of Finance and Economics.

0 comments on “Italy – Pride and Prejudice”