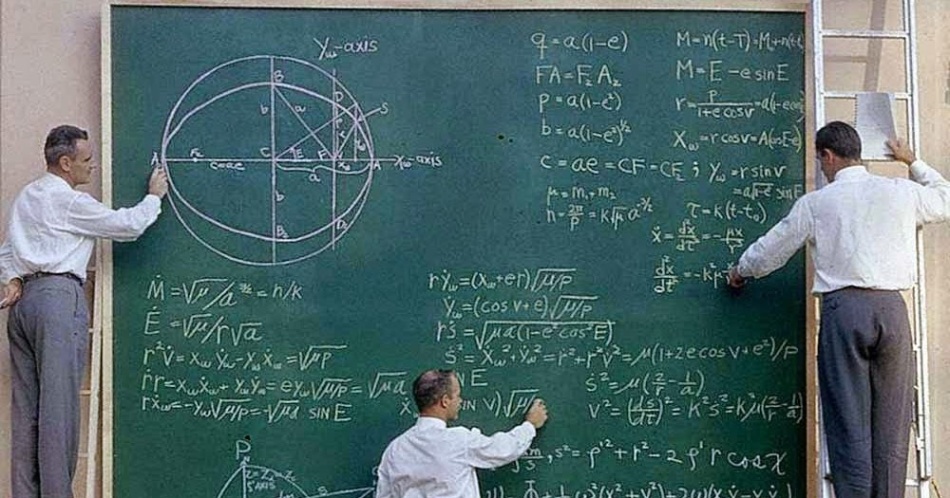 The complexity of modern products, as well as the associated manufacturing processes, has increased over the past few decades and there is evidence the trend will continue. Complexity means functionality. Consider how many things can be done with smartphones, in addition to making phone calls. Think of automobiles, which can maintain a constant distance from the car in front, or engage emergency braking, not to mention warn drivers if they drift from one lane into another. Evidently, an increase in complexity points to growth, to evolution. Think of the biosphere. From single-cell organisms, capable of performing only basic functions, evolution has spawned intelligent and sentient beings. So, on paper, an increase in complexity is good, but it comes at a price.

Creating a Definition
Let’s first define complexity. Complexity is not about counting the number of parts or components in an assembly, or the number of functions a product performs. Complexity is a function which takes into account two major aspects of a system: the topology of the information flow inside it — basically the “mapping” of what happens between the inputs —and the outputs and the “uncertainty” involved in this flow. This second component, of paramount importance in nature, is called entropy. In engineering, entropy has many faces: manufacturing tolerances, scatter in material properties, assembly imperfections, uncertainty in operational conditions, fatigue, friction, corrosion, aging,  etc. The more entropy, the less accurate and predictable a system’s behavior is. But, because in nature entropy can only increase, things degrade and become less predictable and precise. In essence, the number of inputs and outputs, as well as the network of inter-dependencies between them define how complicated — not complex — a system is.

When entropy (uncertainty) is added to the picture, we obtain a measure of complexity. Complexity manifests itself in the ability of a system to deliver unexpected behavior. A complicated watch movement cannot deliver surprises. A child can. The higher the complexity the more “modes of behavior” a given system can embrace. This means that if products become more sophisticated and more functional, it is necessary to resort to higher manufacturing quality, to better materials, and to stricter tolerances to maintain quality and avoid surprises.

The Changing Workforce
Evidently, complexity means cost. A more complex product is more expensive to design, engineer, manufacture, service and operate. An experienced engineer may be recognized by the fact that they instinctively seek a simpler more elegant solution to a given problem. However, today there are less experienced engineers around than there were in, say, the 1970s or 1980s. The speed of our economy pushes people to change jobs more often, meaning that it is increasingly difficult to find engineers who remain for decades in the same company, gaining huge amounts of specialized experience and knowledge. Moreover, the turbulences in the global economy are affecting corporations at top management levels, not just the employees. When turnover of management is high, it may inhibit long-term programs to complete successfully. This is why programs such as the F-35 the multi-role/multi-everything fighter, the 787 and the A380 have been slow to deliver products that, in some cases, still cause problems long after launch (see here the list of issues, such as in-flight engine shutdown, which haunt the Dreamliner).

In the mentioned cases we’re talking of innovative products that are highly complex and built by international consortia, scattered over the globe. Cultural differences, high employee turnover, a plethora of different procedures, very low profit margins, focus on short-term revenue and a turbulent economy all make it very difficult to run a complex program of global proportions and finish in time as well as within budget. If that were not enough, another alarming trend is the declining level of preparation seen in university graduates. Putting all these factors together may help explain why the manufacturing industry is struggling to roll out complex innovative products in a timely and efficient manner. We need more books and less tablets.

Moving Forward
There are two possible approaches at this point. One is to focus on the development of less complex, less ambitious products and, maybe most importantly, with less geographic dispersion. In the past aerospace companies built an entire aircraft, today their function is to try to fit together fuselage sections manufactured on two continents. The second approach is to incorporate complexity as a design attribute and objective, just like stiffness, safety factor, mass or cost. However, to accomplish that, one must measure complexity. If you can’t measure it, you can’t manage it. Counting parts or suppliers won’t do the trick.

0 comments on “Why Has Our Ability To Engineer Complex Products Diminished?”